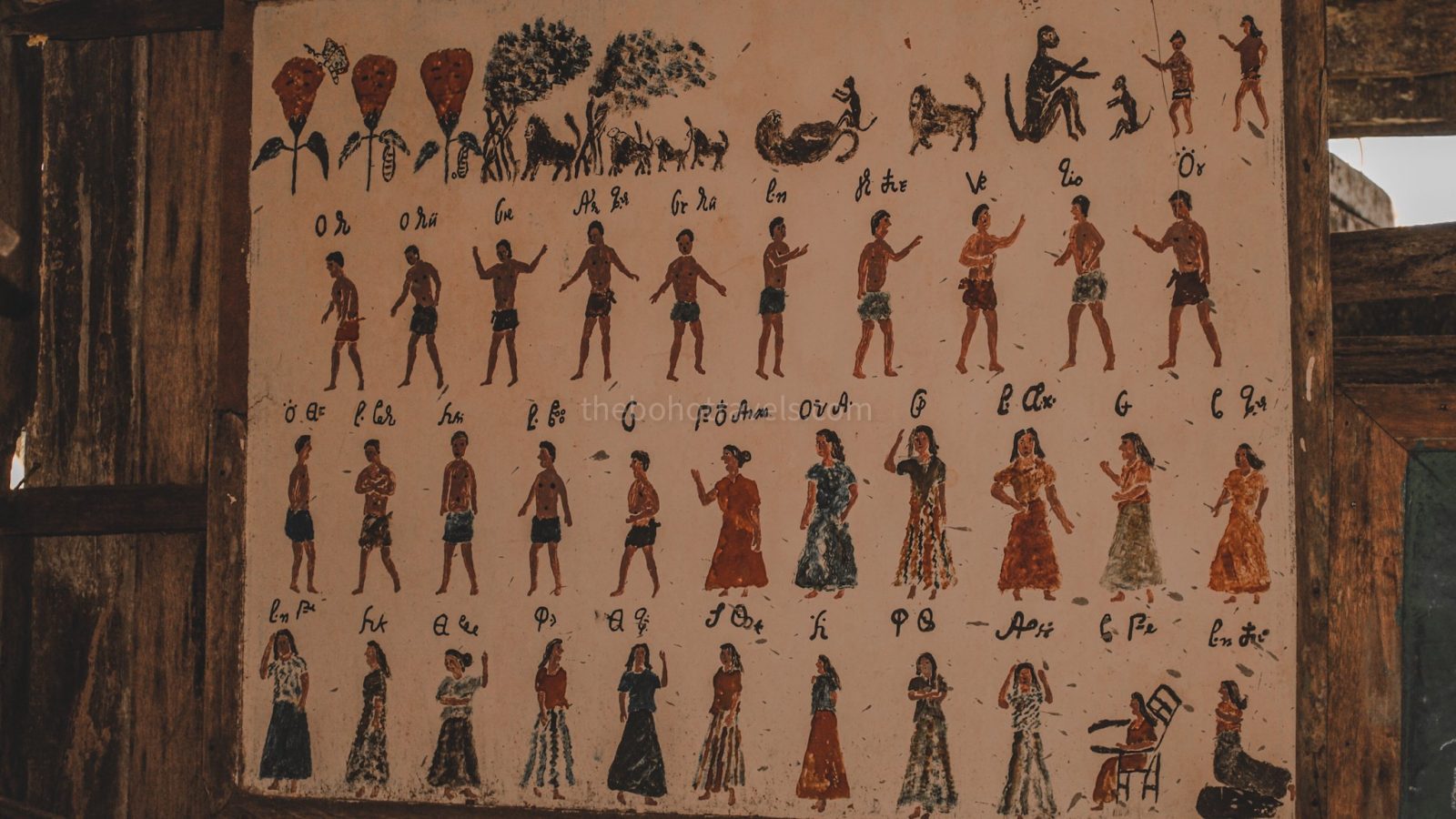 Tara and I were thinking of skipping Bohol altogether because of the seeming inexistence of any indigenous peoples community in the province. But, when we did a search on Google Images for indigenous peoples + Bohol, that’s when we saw the Eskaya scripts. From that moment on, we knew that we NEEDED to see the Eskaya tribe. 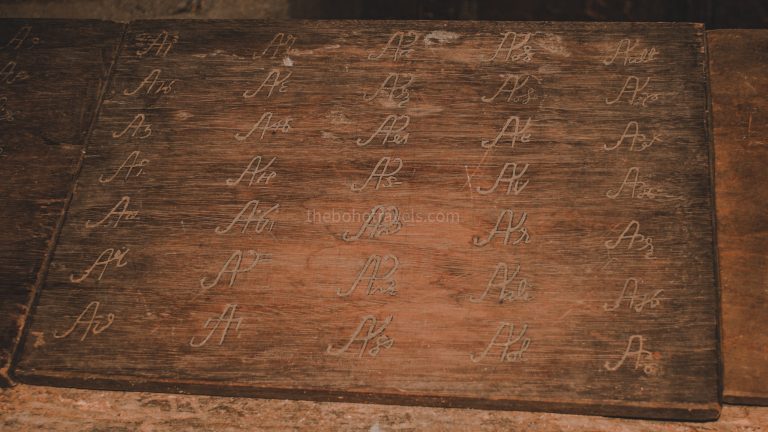 While we planned this trip as much as we could, finding the Eskaya tribe was quite tricky. At that time (December 2012), very little information about them was available online. We searched for a possible tour guide (there was none) and details on how to get there (there was also none). Even our Couchsurfing host, a local of Bohol, had not heard of them. But, we still gave it a go, not knowing if we would find the tribe that we so wanted to meet and know more about.

Getting to the Eskaya Tribe

In Tagbilaran, we took a bus going to Ubay, which is two towns from Duero. While on the bus, Tara and I asked a couple of passengers if they know how we could get to the Eskaya tribe in Duero. I’m not sure if it was the language barrier or if they were just protecting the community, but it seemed like they were hesitant to point us in the direction of the Eskaya tribe.

At one point, we were talking that perhaps we should not pursue our trip to meet the tribe. In my mind, if the locals, who were supposed to be proud of this community or at least know of them, were scared, then maybe we’re pushing it a bit too far this time?

But, thinking about it now, perhaps they were not scared – maybe they were just PROTECTIVE of the Eskaya tribe. We are outsiders; they do not know us. And, our visit was probably an invasion of their protected space. I understand and respect that.

We alighted in Duero and went up to a shop to buy something that would cover Tara’s tattoo from the scorching heat of the sun. Tara and I found a store on the second floor, where Tara bought her red bandana. We asked the local seller if he knew of the Eskaya tribe. He was speaking in their dialect that both Tara and I do not speak. But, when he mentioned the keyword, Taytay, we immediately asked him if there’s anyone he trusts who could bring us to the community. He went down and found our manong habal-habal. [Read: A Visit to Bohol Eskaya Tribe]

The guy we rode with has been a motorcycle driver for the last eight years. He also used to deliver bread to the community in the earlier years, which is why he knew of the Eskaya tribe. The road was rough. There were times when I felt like we were in a different world – like a page from a fairytale book. Sans the pained butts, I enjoyed the ride and took in the view and fresh air.

The Eskaya is an indigenous tribe from Bohol, Philippines. They lived in a beautiful community on a mountain in Duero, Bohol. According to Bohol Tourism website, the Eskaya “originated from a butterfly called Pinya Paypay Ping. The butterfly interacted with a lion and lioness which conceived a monkey that gave birth to the humans.” 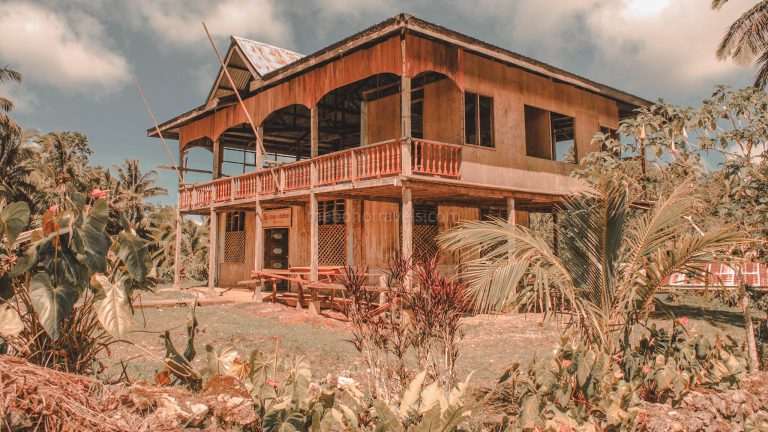 In the short time that we spent with the Eskayas, we learned that the scripts that we saw while we were doing our research were the letters of their alphabet in tablets. I found it interesting that they have 46 letters, basically derived from one’s body, body parts, and body movements. 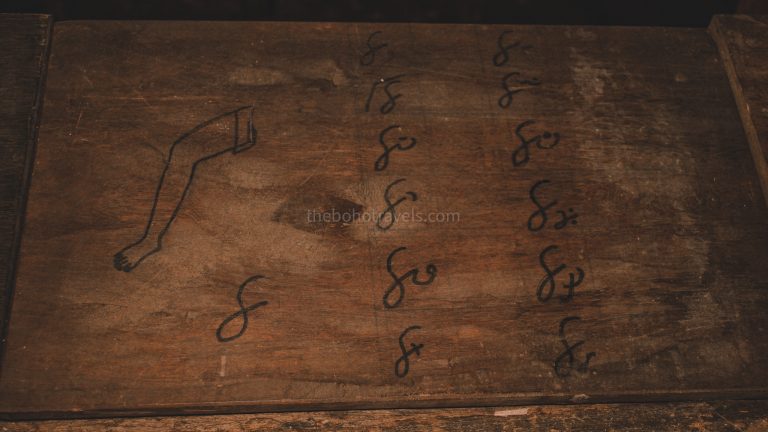 They hold classes in their traditional school, Eskaya ya Pilipayen, every weekend. And, they have their rendition of our National Anthem in the Eskaya dialect. 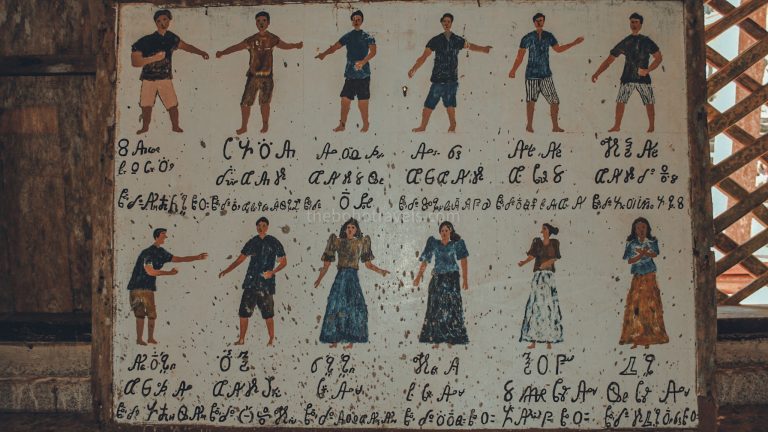 We also saw their manifesto, printed in their script, expressing their commitment to preserving their culture and traditions. 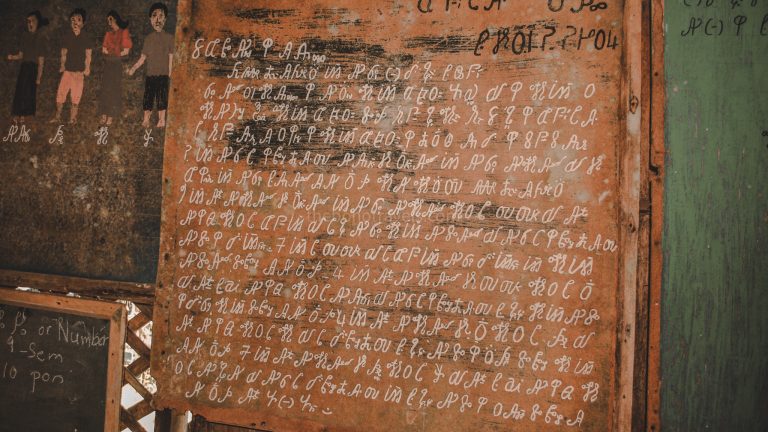 It is my genuine hope that all indigenous peoples tribes in the Philippines would also commit to preserving their traditions, culture, and art and pass them on to the next generations. 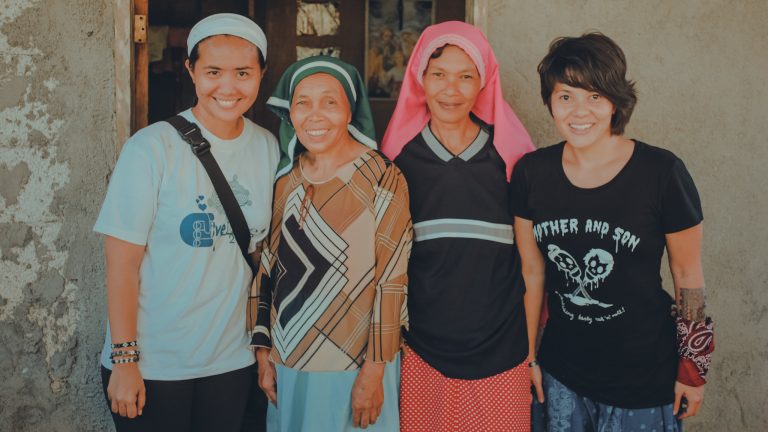 Sending you love and good vibes,

P.S. Thank YOU! And, in whatever space you are in now, I hope that you got something from reading this post. Talk to you soon!

Happy birthday, my love! Enjoy the beach. Bask in

Just a couple more weeks with @rioelloso and it’

🔆 Now that we still can’t travel as freely, h

Last weekend was like a short trip back memory lan

They say that good things come to those who wait.

SOLO TRAVELING. For some people, it is an adventur 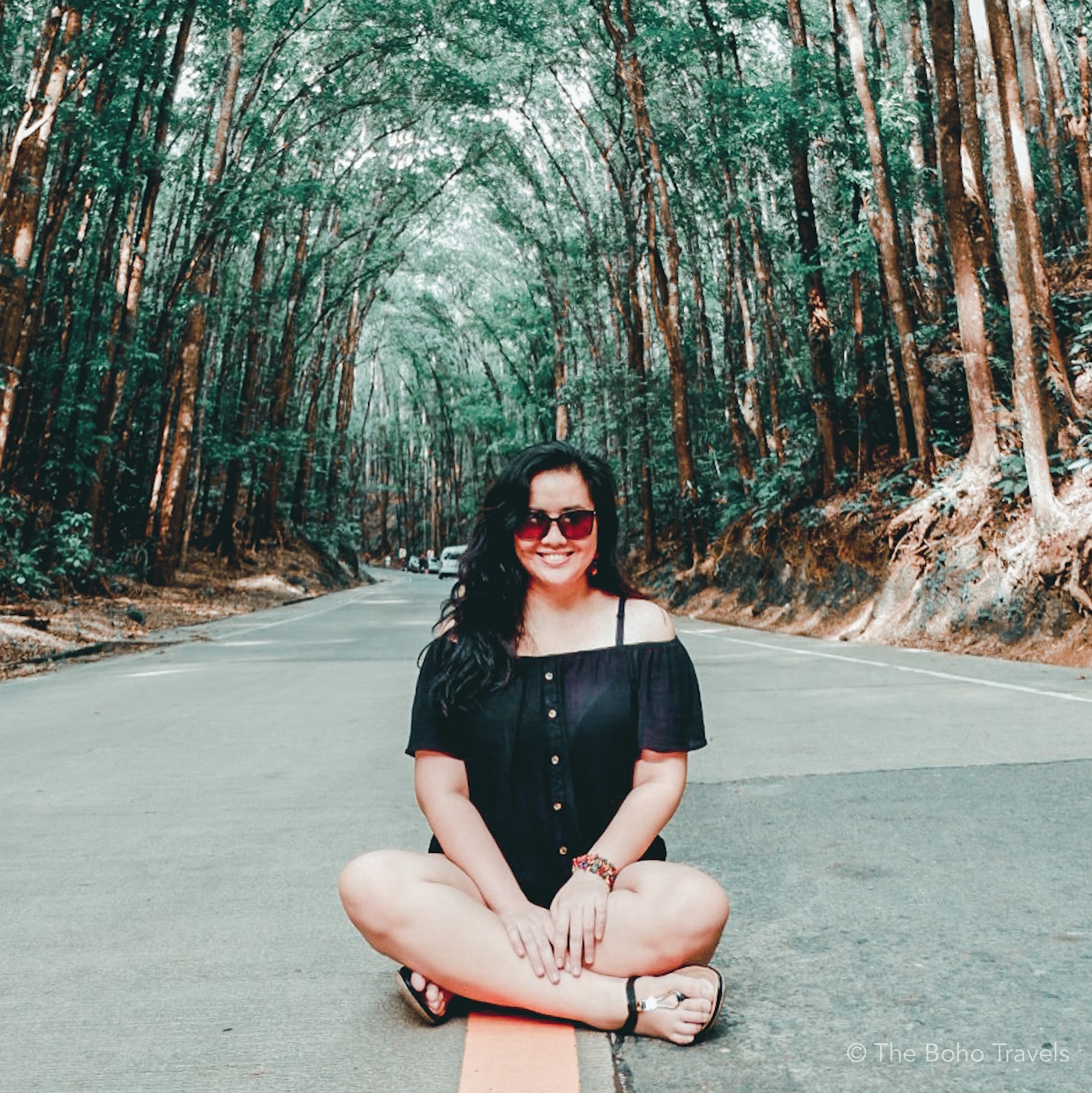 Hello there! My name is Monica and travel is my therapy. I am on a perpetual journey of self-discovery and loving what I see. After backpacking for two weeks and visiting indigenous tribes in the Philippines, I decided to travel to give faces to different cultures and communities. I have been to 14 countries outside my own. And, I intend to explore more places, forge relationships with local communities, and tell their stories. My mission? To inspire you to love yourself and just give it a go – through my story telling. I write through the lens of an introvert, with anxiety, and a member of the LGBT community.